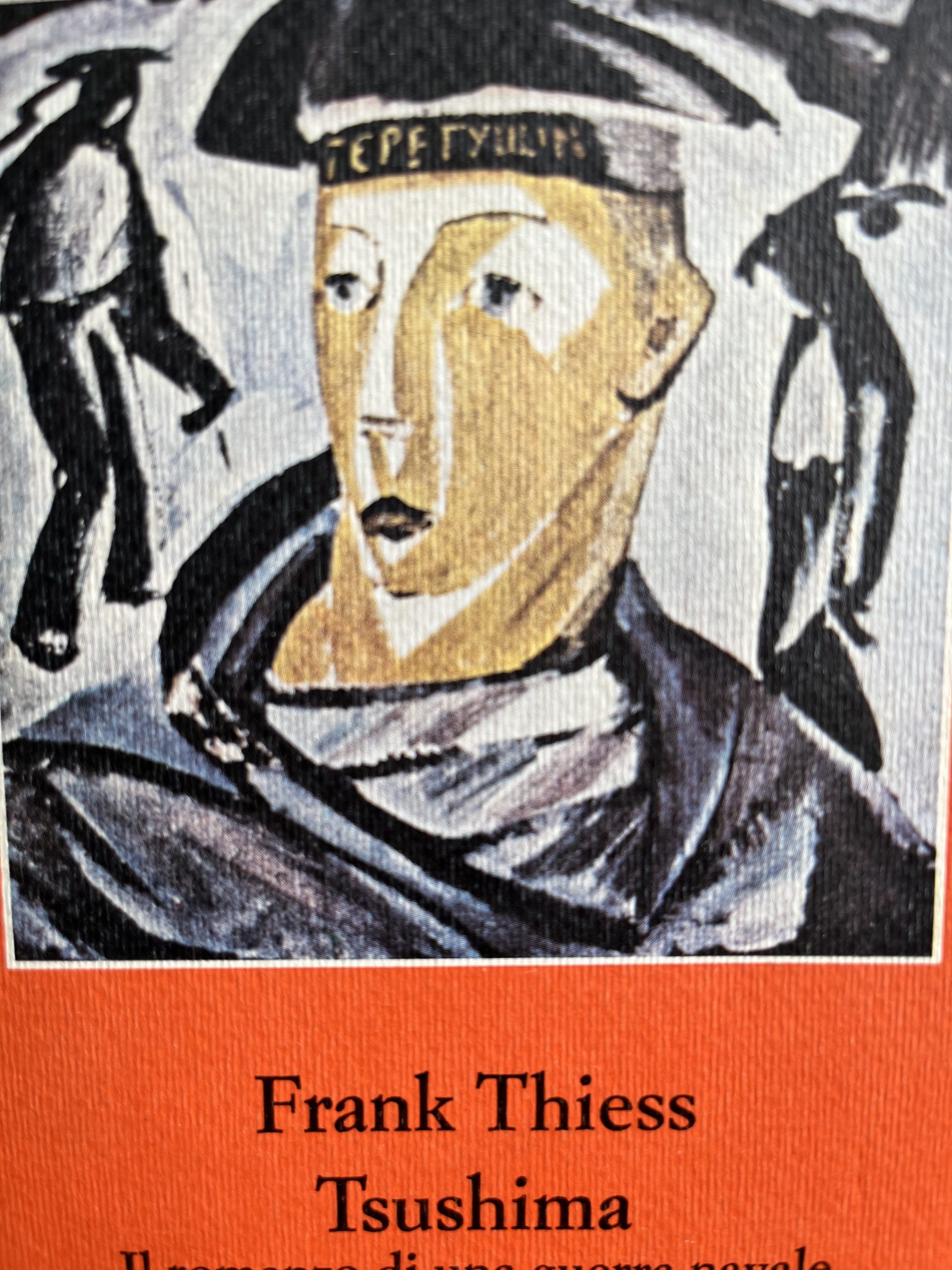 Some of my colleagues at Bruegel have made some comments on my latest post (https://moneymatters-monetarypolicy.eu/history-doesnt-repeat-itself-but-it-often-rhymes/) on the possible analogies between the Russian-Japanese war of 1904-1905 and the ongoing Russia-Ukraine war.

I report their comments below, since they broaden and enrich the issue.

Historical comparisons are always debatable and I am not sure that the Russian-Japanese war of 1904-1905 is the best historical case for comparison with the current war (to be precise the 1904-1905 was started by Japan). Rather, looking for relevant historical analogies, I would choose the Soviet-Finnish winter war of 1939-1940.

Regardless of historical analogies, there is still a question of the poor performance of the Russian army (not only in Ukraine; these were also the cases of the Afghan war, the first Chechen war 1994-1996 or the war in Georgia in 2008). Most of your argumentation concentrates on corruption. It is true that the Russian army is corrupted but it cannot explain everything.

Although I am not a military expert I would point out a few other important factors:

There is also a very simple reason to add to Marek’s very important points: and that is purpose. The Ukrainian army is fighting for survival. I doubt the Russian soldiers understand why they are there. And in my view that would be irrespective of how popular the war in Russian may be.

Nicolas Veron has posted his comment on the blog, but it is worthwhile reporting it also here:

A perceptive comparison. Among the echoes of 1905 is the gross underestimation of the adversary – outright Russian racism vis-à-vis Japan in 1904-1905, and a twisted understanding of Russian-Ukrainian history in 2022.

Previous: History doesn’t repeat itself but it often rhymes
Next: A sanctions counter measure: gas payments to Russia in rubles